Hartmut Jahn, born 1955, is a German media artist. In his work he deals with aspects of German history and social issues in a media-reflexive way on different levels: in fiction, documentary and in an experimental-deconstructing way. Jahn works as an artist as well as a specialist on digital transformation in time based media.

He studied Fine Arts at the universities of Hanover, Freie Universität Berlin and University of Fine Arts, UdK Berlin. He lectured at the universities of Hildesheim, Bremen, Mumbai, New Delhi, Hongkong and the German Film- and Television School DFFB in Berlin.
‍
From 1998 through 2021 he was full professor for film and video story telling and realization at the School of Design, Hochschule Mainz - University of Applied Sciences, running the Media Design Institute - img as speaker and executive director of this research institution from 2011 until january 2021.

Hartmut Jahn is member of the German Film Academy.

Originally rooted in an experimental video art and film context, Hartmut Jahn’s work has been shown and awarded at several international film festivals. He has held screenings at Tate Modern and the LUX in London, the Museum of Modern Art (German Films) in New York and the HongKong Arts Centre, amongst others.
His work has been nominated in shows like the German Filmprize, won Best European Short Film at the Cork Intl. Film Festival, Ireland and the Golden Gate Award, San Francisco Intl. Film Festival 1994, U.S.A. and the German Video Art Award, of the ZKM Karlsruhe.
‍
His production company produced several feature-length films and won the main Prize of the Max-Ophüls-Festival, Germany, among others. 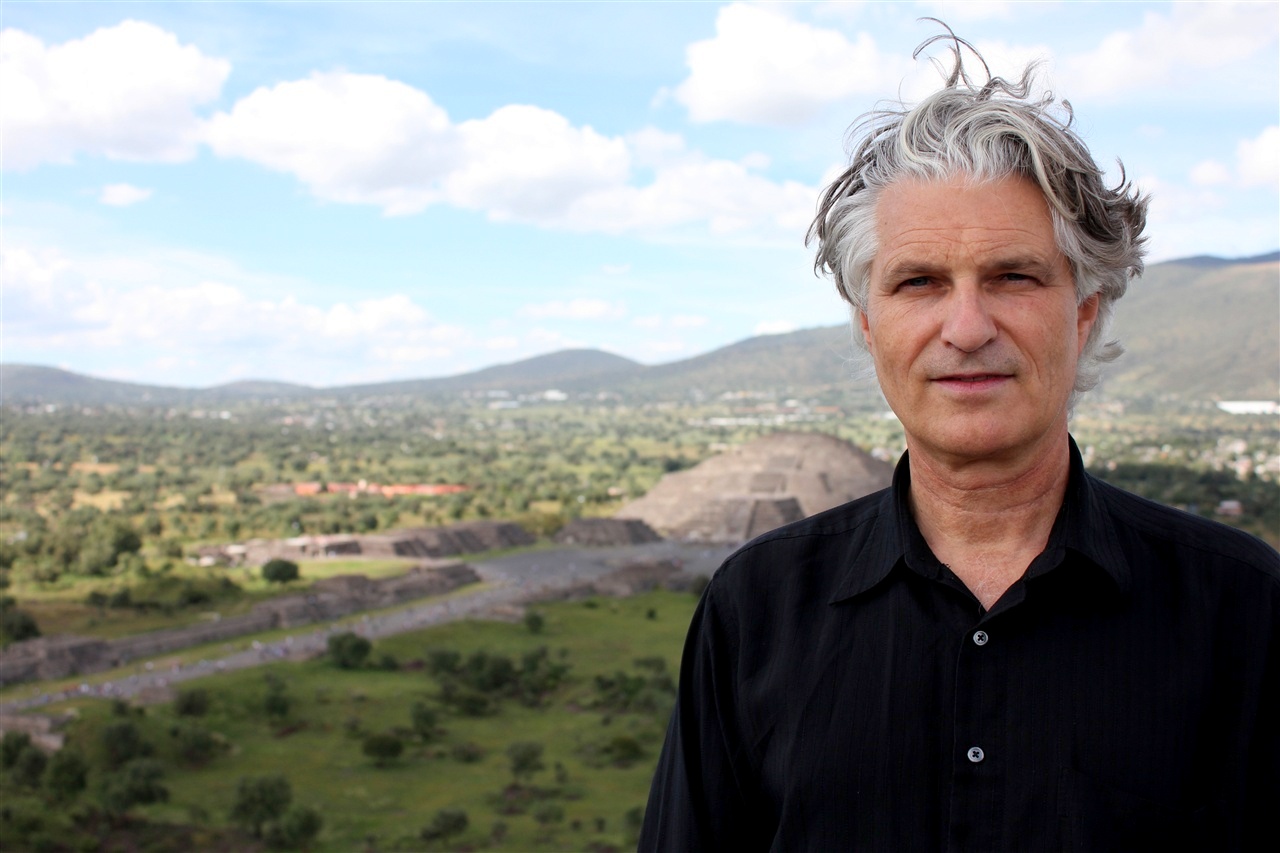 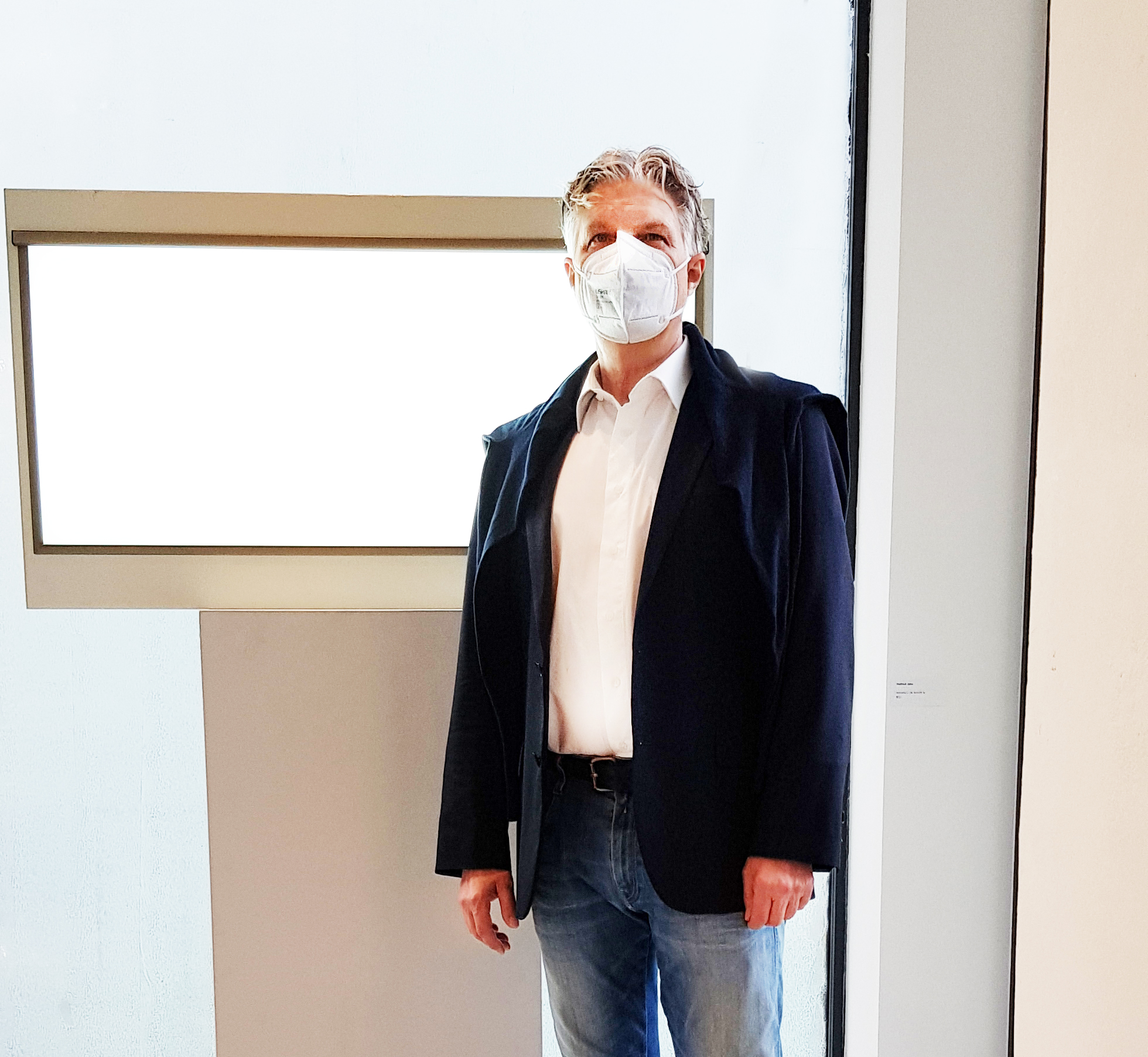